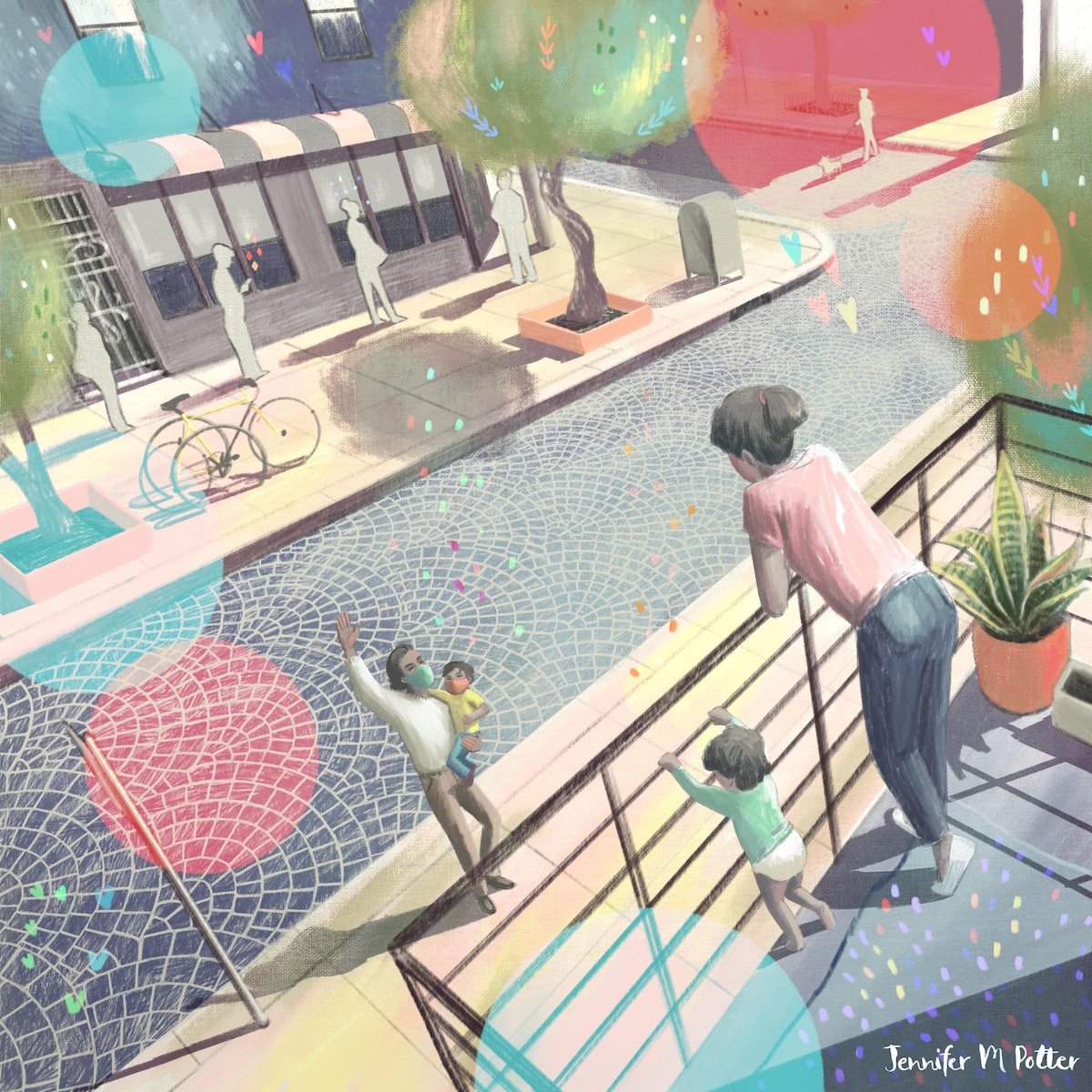 Art has the power to break down cultural, social, and economic barriers. While it cannot solve the problems of poverty and social injustice, it can help level the playing field in discourse. Art appeals to everyone, since it is a form of human expression that can convey emotions and personal experiences. It is also a valuable tool to help prevent cultural extinction. But the question is: how can art be used to promote social justice and equality? Let’s take a look at some examples.

Western culture defines art as anything done with skill and knowledge through the use of skills and practices. Artists developed their skills and learned to replicate a subject skillfully. The Dutch Golden Age is a prime example of art, as they were free to practice in all genres and made a living out of it. Sadly, the arts remain poor in Western countries today. A successful career as an artist requires a great deal of time, effort, and dedication, and it is not a walk in the park.

Classical definitions of art are less conceptually self-contained and freestanding than their modern counterparts. Most of them are deeply intertwined with other parts of complex philosophical theories. Hence, understanding the classical definition of art is more complicated and difficult than it might seem. Even a brief summary of them may not provide the full meaning of what art actually is. In addition, the classical definitions of art are also based on general philosophical theories, which are ripe for conceptual misunderstandings.

While art is not directly involved in politics, it is an excellent tool for raising awareness of other cultures. By generating an awareness of the different cultures in the world, art can inspire foreigners to appreciate those cultures. In fact, art has played a critical role in fighting racism, intolerance, and other forms of unjust societal segregation. With immigration rates increasing, the power of art is increasingly important. So, how can art help the world?

The history of art reflects how the definition of art has changed. Prior to the eighteenth century, most art was representational and naturalistic. Then, the Impressionist movement introduced non-natural colour schemes and was continued by the Expressionists and Fauves. After Impressionism, Cubism challenged the concept of depth in paintings and opened up new paths for more abstract art. Other early examples of modern art include Pop-Art, Abstract Expressionism, and De Stijl.

A painting can be divided into different categories depending on its subject matter, style, and genre. Generally, paintings fall into three categories: still life, landscape, and seascape. They can also fall into different styles, including classical, modern, and expressionist. Sculpture, on the other hand, creates three-dimensional visual images from a material like clay, wood, or metal. Many famous classical sculptures are made of marble. This type of art has a long history.