When you hear the word “animal,” do you imagine cows, horses, pigs, cats, dogs, or fish? The majority of people would respond “yes.” Most people are aware of at least one animal; most probably more. We see farm animals on television and in the produce section of grocery stores. Many people are quick to distinguish between pets and farm animals. Few, however, realize that some animals are considered farm animals and some are not. 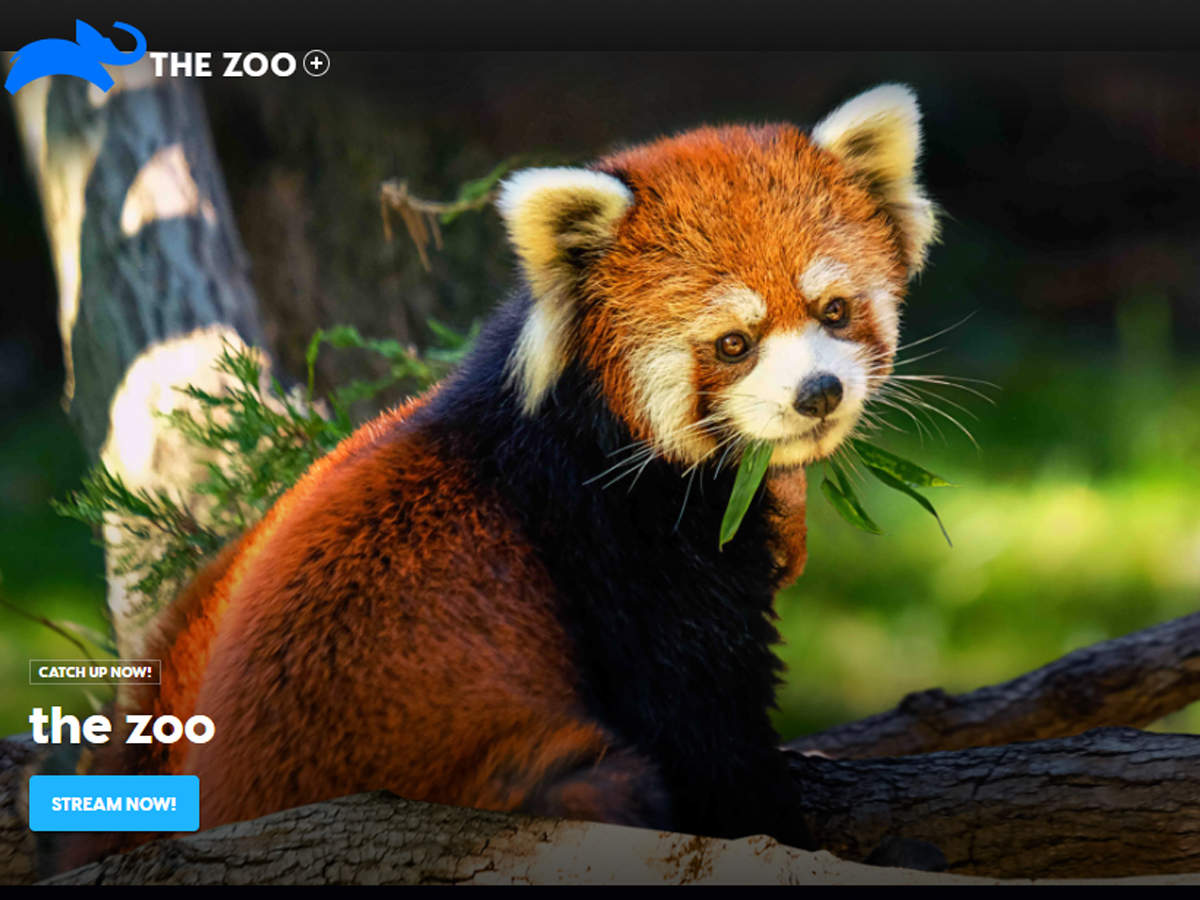 The word “mammal” simply refers to any mammal. The word “chimpanzee” refers to a member of the non-mammal family such as a chinchilla, rat, or guinea pig. Birds are birds, as are all mammals. Although birds have some features of both a mammal and an animal, they are a different kind of animal cell.

Multicellular organisms are a type of living cell found in nature. Animals make up the vast majority of the Earth’s population. All animals are multicellular organisms, which means they contain multiple sets of cells (both prokaryotic and eukaryotic) and each cell has a unique set of DNA. Birds and mammals are examples of multicellular organisms. They have both a mouth (the organ that eat) and a nose (the organ that senses a smell), eyes (which send visual information to the brain), hair (which protect the skin and body from infection), toes (which provide feet with traction), the heart (which produces blood), muscles (which provide strength), lungs (which produces carbon dioxide and air), and a digestive system (which break down food).

Sexually reproduced animals reproduce asexually, i.e. without involvement of a partner. The word ‘sex’ here refers to reproduction however not exclusively. Many animals reproduce asexually e.g. flies lay eggs, some ants do so, fish spawn either by a process called fertilization (where the sperm is deposited near an egg) or through a process called budding (where the unfertilized zygote is left).