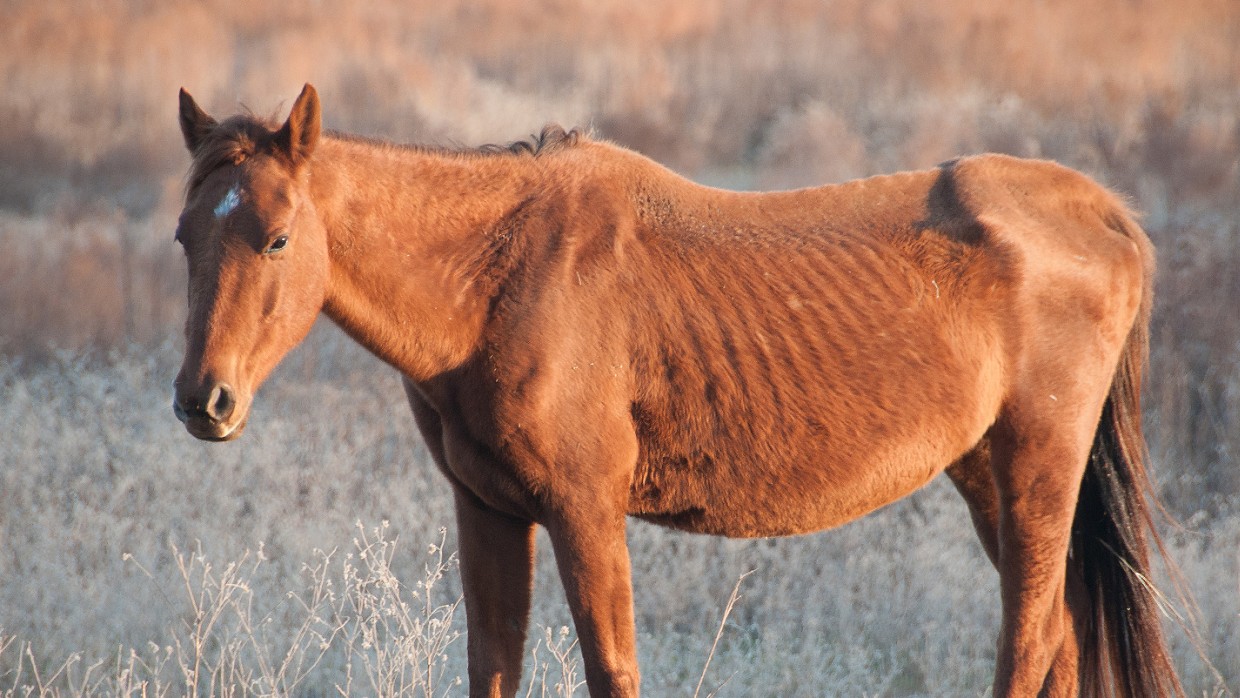 An animal is any living thing, whether an animal or a person. People consider animals to be alive when they are in the process of reproducing. However, animals are made up of multicellular, eukaryotic animals that form the highest biological order Animalia. With few exceptions, all animals eat food, breathe oxygen, can move, reproduce through sexual means, and move from a rudimentary shell of cells called the blastulae, during early embryonic development. In the case of humans, reproduction is usually complete by puberty, although some individuals continue to menstruate into old age.

The word “animal” comes from the Greek word mantra which means grain, and the Latin word animalis, meaning flesh. The Greek word for an animal is an animal, while the Latin word for animal issues. The word animal actually derives from the Greek word “agra”, which refers to grain. Later, in Greek, the word became “agra”, which means an attack or assault. Therefore, animals are categorized as living beings with an animal body (the body that contains the organs necessary to sustain life), a nervous system (which generates the nervous processes necessary to interact with others), a digestive system (which produces the enzymes necessary for digesting food), and a blood supply (which circulates the blood through the body).

The major classifications of animal kingdom are described in five primary classes, beginning with the most familiar members such as humans, cattle, fish, amphibians, birds, and mammals. Classes differ according to the extent to which they group animals into separate groups, including the Prototheria, that group of animals without a skeleton, including whales, dolphins, tridents, snails, bony fishes, sturgeon, tunas, eels, sharks, and some placental mammals such as primates and reptiles. Classes also differ according to the number of organs they group together, which group all fishes together under the Phylum Annelidae, whereas classes can be split further into classes such as Metatheria, that group all hopplers (fish) in a taxonomic subdivision called Metromy genus, under the orders of Cypriformes and Osteoglossata. Within Metatheria there are three subclasses that are recognized by a unique set of characters: Carcharhinidae (herbaceous or feather-feather sea animals), Metatheria aeruginosa (plants), and Metatheria pertusa (sea urchin).

Evidence of animal population estimates has been obtained through the study of fossils over a wide period of time. Over half a million years ago, the dinosaurs disappeared from the Earth’s surface, giving rise to what we now call the extinction. Estimates suggest that the Chicotonians may have had a human population of some ten million individuals at the beginning of the Cenozoic era, a period of forty-five million years ago. The exact number is uncertain, because fossils have been found in various parts of the world by different people. Subsequently, the numbers of extinct animals have been calculated using the difference in the proportions of their teeth to their entire skeletons, giving the percentage of animal species in the Earth’s present inventory.